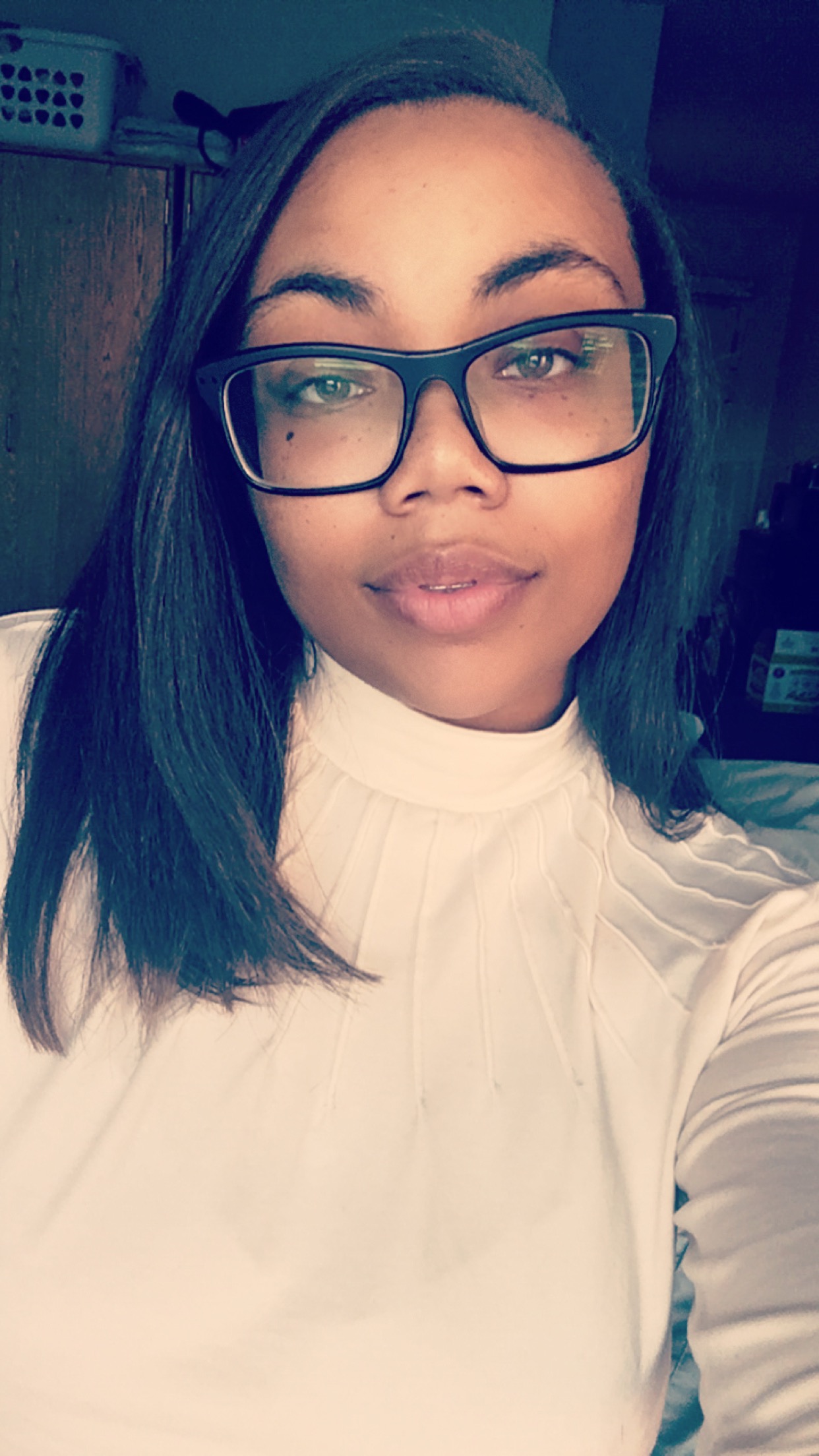 I was very young when I found out I was having problems with my kidney.

At the time I didn’t really understand what was going on, I just knew something wasn’t right and I had to go see a couple of doctors every month. By the age of 11, I finally started to become more aware of the different tests I needed and things I would hear at these doctor appointments. The word biopsy became something I heard often, and I would have had four by then.

At the age of 14, I was told my kidneys were failing at about 60% each and that I would need to be placed on dialysis until I could receive a new kidney. This was probably one of the scariest moments of my life. I really didn’t know what to expect, but I knew it would change my life forever. I began peritoneal dialysis around September of 2009 and it was literally like getting ready for a daily surgery. Every night I had to set up a small machine in my room which I was connected to for 12 hours, 7:30 pm-7:30 am. As you can assume, this was very difficult for me, at the age of 15 because all I wanted was to go to my high school football games or hang out with my friends but I couldn’t because I was connected to a dialysis machine. An organ donor would change this for me.

I was on dialysis for about 8 months, patiently waiting for that phone call. I received previous calls where I was told it was a possibility they had a kidney for me, but I remember the exact moment I found out I was actually getting the gift of life through organ donation.

I was leaving Wal-Mart with my mom complaining about how hungry I was because about 7 hours earlier, the coordinator called stating we had a possibility. What was initially a false alarm and me finally getting to eat, turned into the call we were waiting for; the life-saving gift of a new kidney. It was just a moment of complete happiness for both my mom and me!!!

Rushing and calling everyone, we went to the hospital. I wasn’t really scared, just so overwhelmed with happiness and relieved to feel free finally.

Being a kidney transplant patient has been an adventure, but it was the best thing that could have happened to my health, my family, and I. Of course, there are still things I have to endure, but I will continue to fight.

I encourage everyone to learn more about organ donation. Not only will it change your life, but it will save the life of someone! Minorities account for over 50% of those waiting for a life-saving transplant in North Carolina. It’s important for everyone, especially minorities, to say “yes” to donation and add the heart to their license at the DMV or registering directly through Donate Life NC. 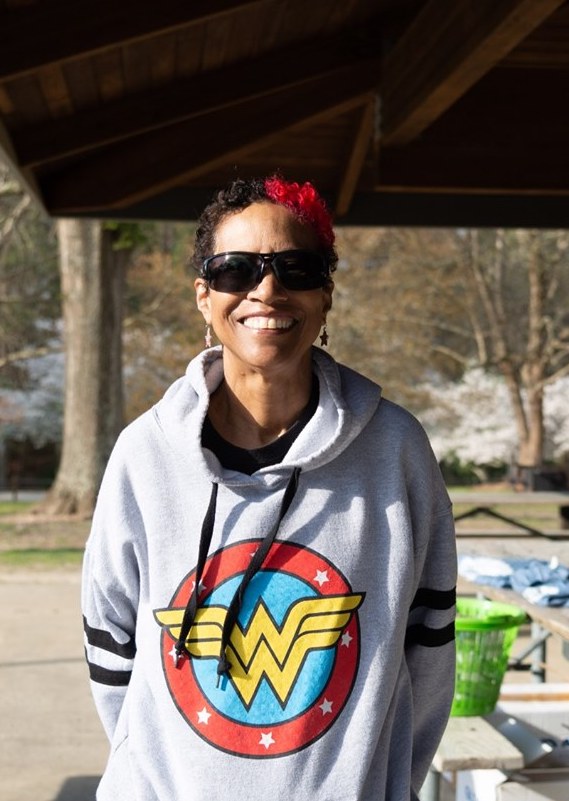 Yvette was diagnosed in 2001 with primary sclerosing cholangitis, this liver disease eventually put her on the transplant waiting list for over six years. While she waited, Yvette started volunteering in several organizations and enjoyed the work of educating her 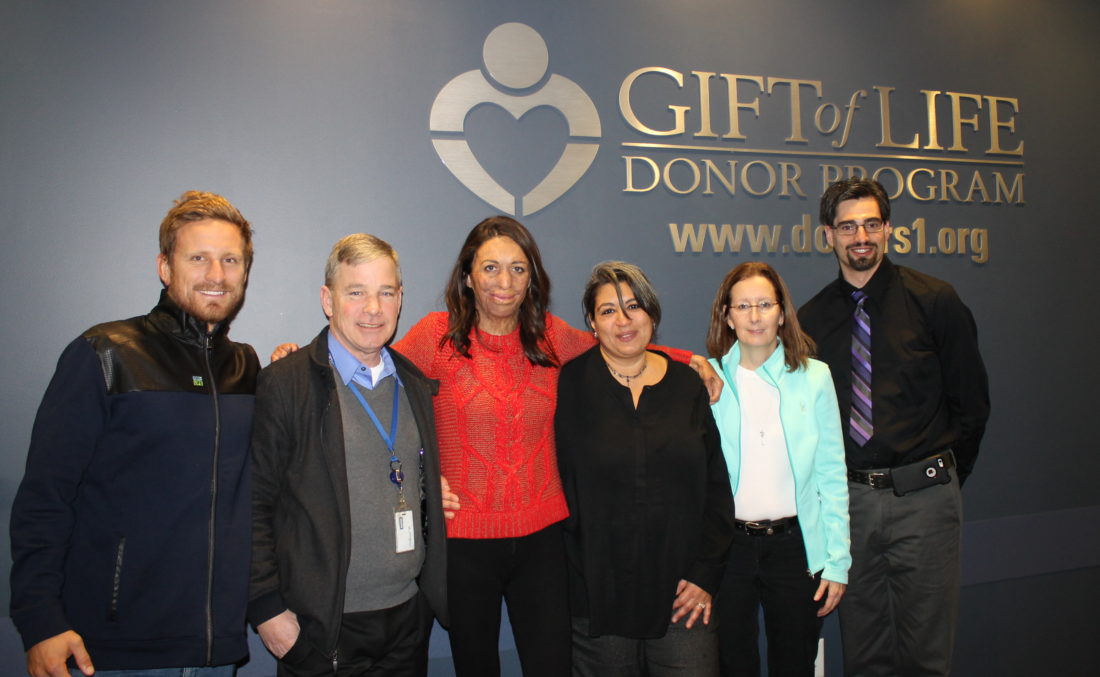 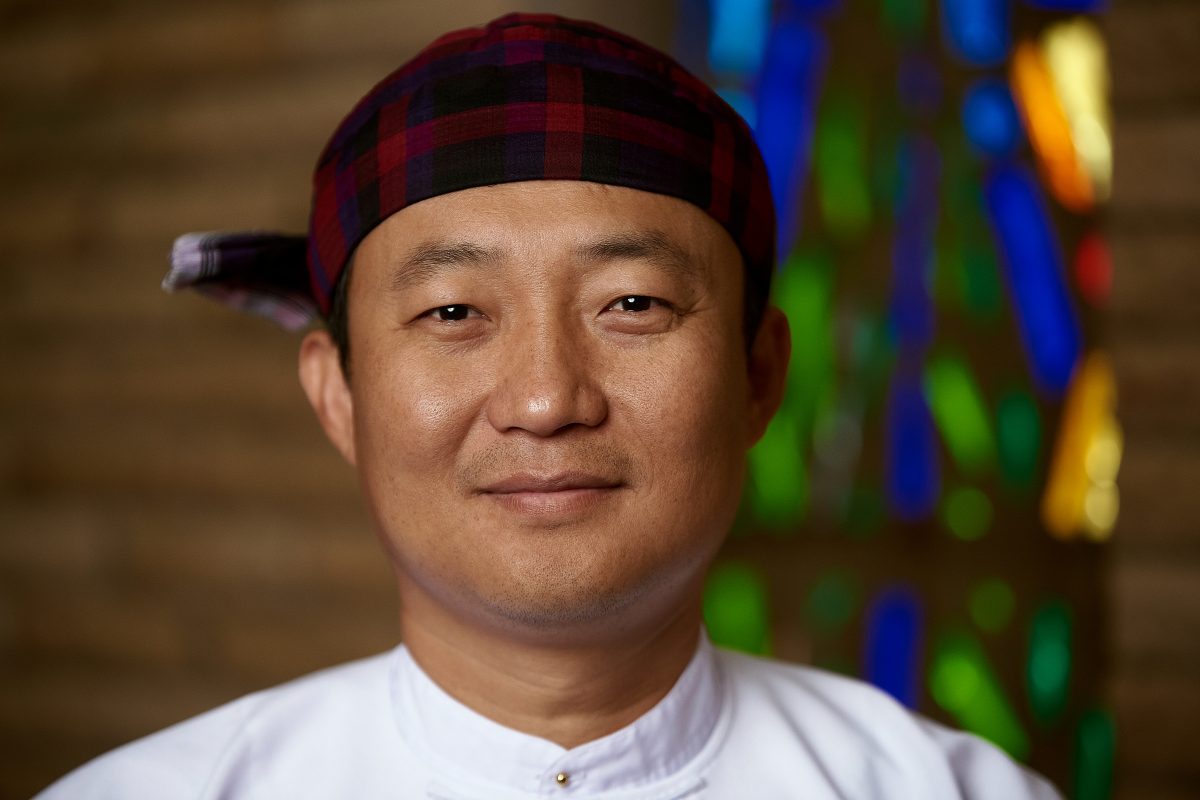 Living near a hospital in his native country of Burma, Pastor “Jum” Maw San Awng remembers health professionals venturing into the streets to ask for blood donations for patients undergoing surgery and treatment inside the hospital. As someone with a