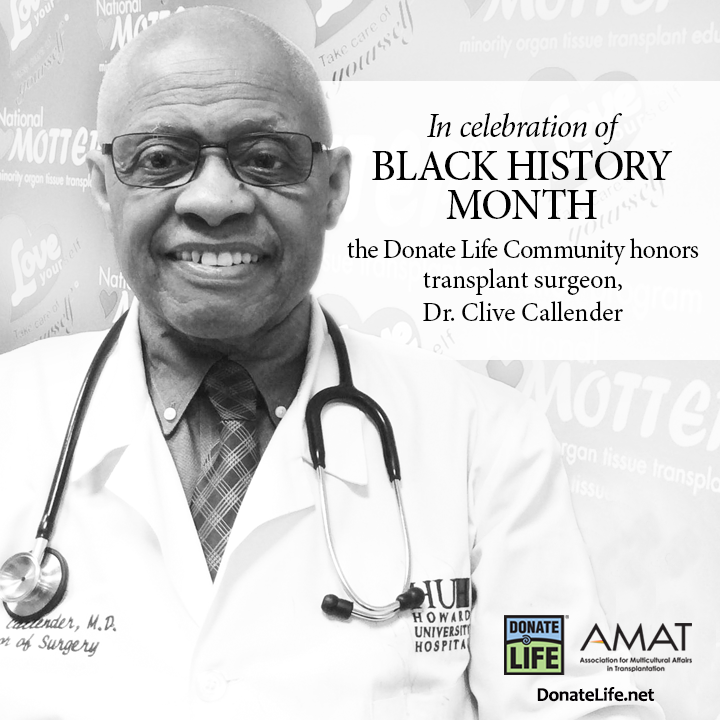 (Shown above, right side: Debra Cason is one of the more than 120,000 patients currently on the national organ transplant waiting list. Debra has been waiting nearly eight years now for a new kidney.)

There are many myths pertaining to the subject of organ and tissue donation. Some are so deeply ingrained in a person’s psyche, he or she dismisses fact and logic and holds fast to unsupported claims; however, there is one fact that cannot be dismissed: if organ donation did not exist, thousands of people would die.

As it stands, 22 Americans die daily because of the lack of available organs  for transplant. According to the United Network for Organ Sharing, more than 25% of those who died awaiting a transplant in 2015 were African American. Currently, 30% of patients waiting for a lifesaving transplant are African American, and unfortunately, the wait time for many of these individuals is greater than their white counterparts.

Debra Cason is one of the thousands of individuals listed for an organ transplant. Cason led an active life prior to her kidney failure diagnosis. She traveled, worked full time, and helped her youngest son transition from high school to college. However, after almost eight years of waiting for the right match, she is no longer able to live the life she once enjoyed.

“As a kidney patient, I suffer with bouts of anemia and low energy levels,” said Cason. “I have been unable to secure full time employment and travel at will. Thousands of other African Americans throughout the country are waiting for the chance to reclaim the lives they once had. If more people made the decision to become an organ donor, the wait times would be reduced. “

“We look for genes that are a match in the same race,” said Dr. Mayra Lopez-Cepero, Senior Vice President and Director of the LifeLink® Transplantation Immunology Laboratory.

Lopez-Cepero and her staff work to make sure the best matches are made between an organ donor and recipient.

As the nation celebrates Black History Month and the amazing contributions African Americans have made for this country, please consider another remarkable act: Register to be an organ donor.

“For those who have not decided to become an organ donor, I would encourage them to get all the knowledge they can about organ donation and realize how many people would benefit with such a selfless gift of life,” said Cason. “I have always been a person who believed that all things are possible no matter how bad it seems,” she continued. “I have faith in God who makes things possible, and I believe that some good will come to my situation.”

Signing up to be an organ donor is simple. One can declare their wishes when renewing or receiving a driver’s license/identification card at the DMV or online at www.registerme.org. Organ donation occurs after death and one donor could save up to eight lives. One “yes” can make a difference.

Coronavirus and the Upcoming Colloquium

At present, the Colloquium is planned to convene as scheduled. We will continue to monitor the situation on a daily basis. 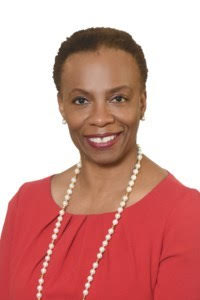 I am committed to working with each and every one of you to strengthen the bonds of AMAT. 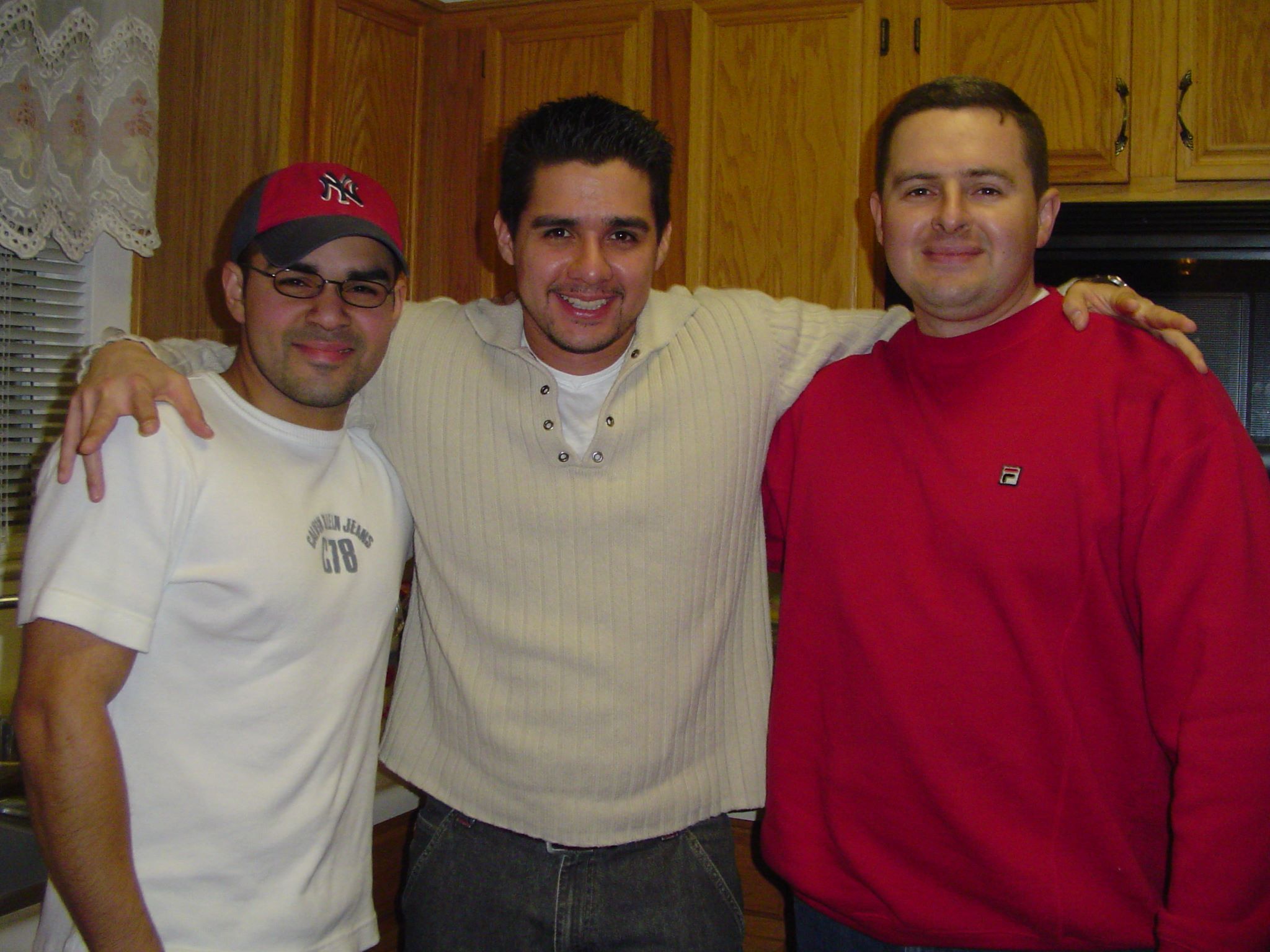 Marco leads a healthy, fulfilling life, but that wasn’t always the case.